3000 Leagues in Search of Mother

Marco goes on a journey to find his mother in Argentina.

Joint project with Hikari no Kiseki 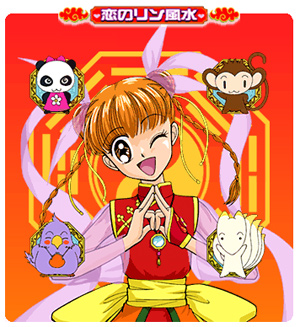 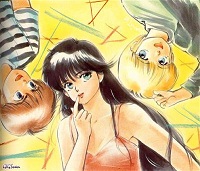 At a glance, Kimagure Orange Road is your basic high-school romantic comedy. The romance and drama center around a love triangle.
The main character, Kasuga has a few telekinetic powers which are often used for comedic effect. He is also quite indecisive.
The other main characters are Madoka and Hikaru. Most of the time, Madoka acts like a tough girl who can do anything and Hikaru demonstrates extreme cheerfulness.
The stories generally follow Kasuga in his relationship with Madoka and Hikaru.

He is no ordinary salesman.
He is in the soul business.
Human souls that is. 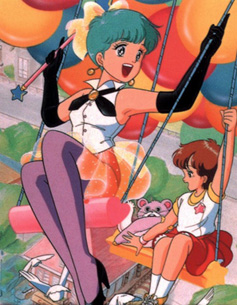 This is a desciption for Emi.

Based on the novel "Little Lord Fauntleroy" by Frances Hodgson Burnett.

Based on the original story by Hans Christian Anderson.

Kai and Gerda are very dear friends who have been together since they were young.
However, one wintry day, the Snow Queen appears in a flurry of snow and wind and a sliver of her mirror gets lodged in Kai`s heart.
Kai drives Gerda away in tears and the Snow Queen takes Kai to her realm. The adults try to dissuade Gerda from pursuing Kai,
saying that he is already dead, but, determined to find Kai, Gerda sets off on her own journey filled with trials and tribulations.

Based on the d’artagnan Romances written by Alexandre Dumas. 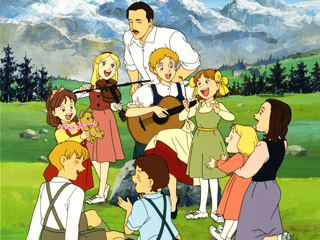 The von Trapp family lives in the beautiful town of Salzburg, in Austria. */ /* Maria, a nun from the convent,
is sent to the family as a private tutor for its seven mischievous children. She loves to sing.
Through music, Maria develops friendships with the children and becomes a member of the family.
This show is based on the true story of the von Trapp family, the inspiration for "Sound of Music".

A joint project with Frostii.

A joint project with Frostii & Saizen. 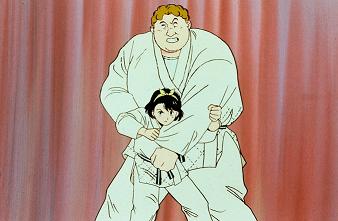 The life of a fashionable Judo Girl

The following projects have been completed and are available as a complete series download:

The following are movies and OVAs:

If you would like your own tracker for your channel, feel free to message Edward_K at #fansub-torrents@irc.rizon.net Now with IPv6 support!
You are visiting from: 35.172.230.154